Netball is open to all Northumbria University students at any level of experience. We have a number of options for you depending on whether you want to play competitively, develop your skills or just get back into the sport that you used to love.

Netball is one of our biggest clubs at Northumbria with 4 teams entered to compete in BUCS in the 2019/20 season plus 2 development squads available to join.

Netball is one of our ‘BUCS WEEKLY’ clubs.

Teams that compete in BUCS will have coached training sessions, travel and use of playing kit included in their membership fee.

All netball training takes place at Sport Central in the main arena on the following days and times:

Can Northumbria Take Sting Out Of Wasps? 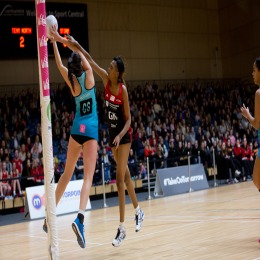 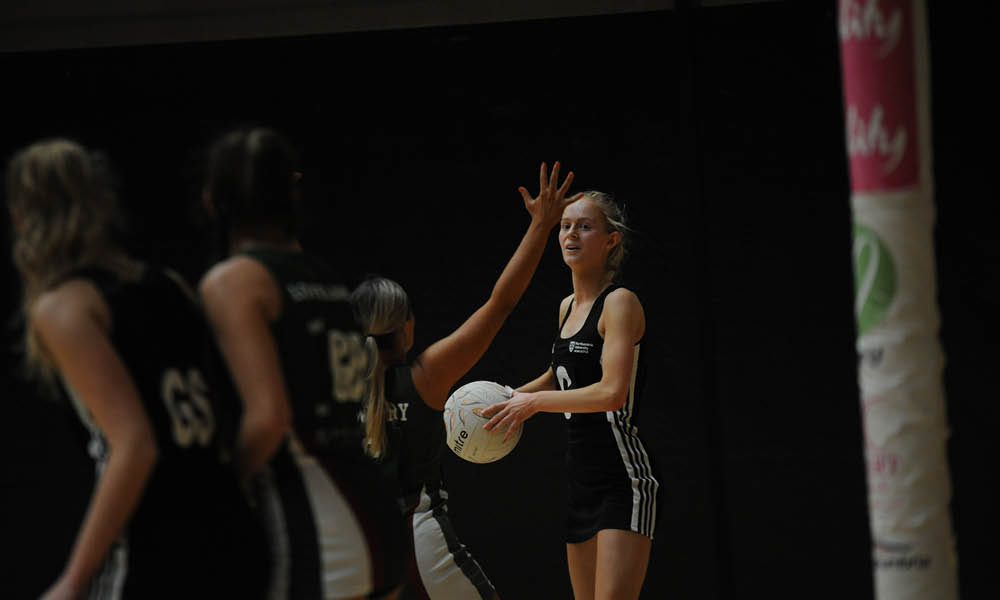