Media Intern, Emma Rowell, rounds up and reflects on the first week of Tokyo 2020. It may be a year late but it’s been action packed... 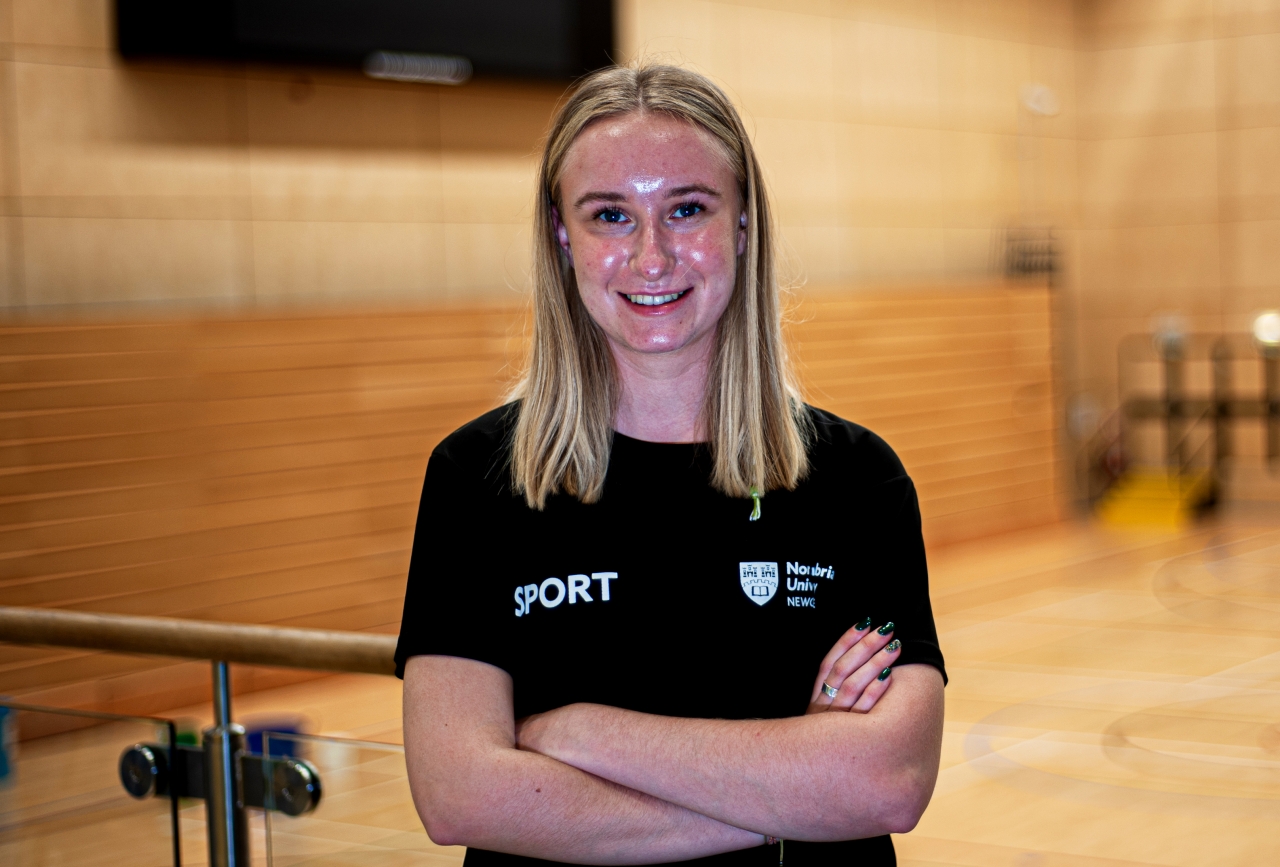 Now that week one in Tokyo has come to a close it's time to reflect on what was a whirlwind of sporting excitement for Team GB. With Covid restrictions still being very much in full swing these games have been a little different, but that definitely didn't stop the action from going ahead!

The opening ceremony set the tone on Friday with the games now well underway and the medals at the ready. Day one started on the road with medal hopeful 2018 Tour De France winner Geraint Thomas setting off in the road race but unfortunately his finish just wasn’t quick enough for a medal this time round.

In the pool undefeated Adam Peaty took to the water and sailed through to the semifinal races, leaving a sign of good things to come for the defending champion.

Northumbria alumni Bryony Pitman made her Olympic debut in the women's Archery competition and after a rocky start in the individual and team events Bryony turned things around with convincing wins over Chinese Taipei’s Ya-Ting Tan in the 1/32 and former Olympic silver-medalist Aida Roman of Mexico, securing a place in the last 8. Let’s go Bryony!

Monday set the third day of action off to a magic start as the medals came flying in for Team GB; with the luck in the water being at an all-time high. We saw golden boy Adam Peaty fly through his 100m Breaststroke final retaining his 1st place spot.

At the diving board Britain’s most decorated diver Tom Daley alongside rookie partner Matty Lee secured a historic gold in the synchronised 10-meter platform which was a dream come true for the duo.

With the gold medals flying in it wasn't long till another was claimed in the pool, Tom Dean took his first Olympic gold in the 200m Freestyle race with team mate Duncan Scott following close second giving the pair the top two spots on the Olympic podium - the first time for Britain since 1908.This definitely makes us excited to welcome back our Northumbria swimmers in September!

And it wasn’t just gold medals that were picked up on day 4, Manchester’s Georgia Taylor-Brown bagged a well-deserved silver in the women's Triathlon race.

On day 5 more success came Team GB’s way in the pool as the men’s 4x200 Meter Freestyle relay team secured the top spot. It was a swift return to the podium for medalists Tom Dean and Duncan Scott as they picked up their gold medals alongside fellow teammates Matt Richards and James Guy.

History was also made in the individual dressage competition as the triple gold medal winner Charlotte Dujardin took bronze making her the most decorated female Olympian of all time. Pretty impressive right?

To close week one there was triumph on the BMX with Bethany Shriever taking gold for the women while Kye Whyte took silver in the men's competition making it a double on the track for Team GB. At the poolside, another medal came Duncan Scot’s way as he secured silver in the Men’s 200m freestyle, making that his third medal of the games.

The final day started strong in the early hours of the morning as track star Dina Asher-Smith kicked off her 100m quest as she came through her heat, with plenty more to give on the track next week!

These games may be one of the most unique or even controversial in history and will certainly be memorable even without the performances by the athletes, but as a sports fan it has been excellent to see some of the world’s best athletes and sports back on our screens! I can’t wait to see what week 2 has to offer! 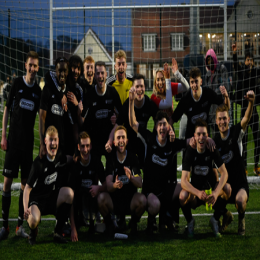 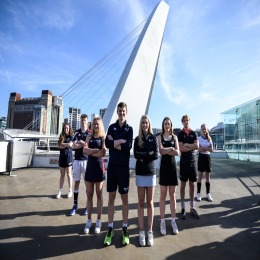 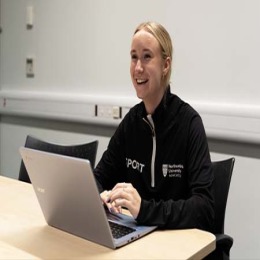 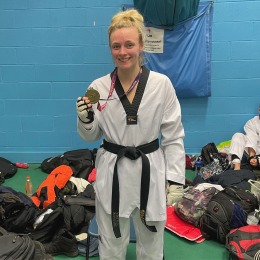