Northumbria Hockey club is open to all Northumbria University students at any level of experience. The club boast a friendly, diverse and active environment with the desire to support club members whether you class yourself as a social player right through to those on the international circuit.

The Hockey club has 2x Male & 2x Female teams competing in BUCS alongside a very friendly and relaxed social club who train on a weekly basis competing in local leagues & friendlies along the way.

On top of all the fun you’ll have playing hockey, you’ll enjoy a variety of social events organised by the club making it the perfect opportunity to play the sport you love while having a great time and making new friends.

Teams that compete in BUCS will have coached training sessions, travel and use of playing kit included in their membership fee.

For those wanting to compete in BUCS you should attend a trial session, should you be successful you will be given a BUCS card. You should take this to reception to purchase your Hockey (BUCS) membership. 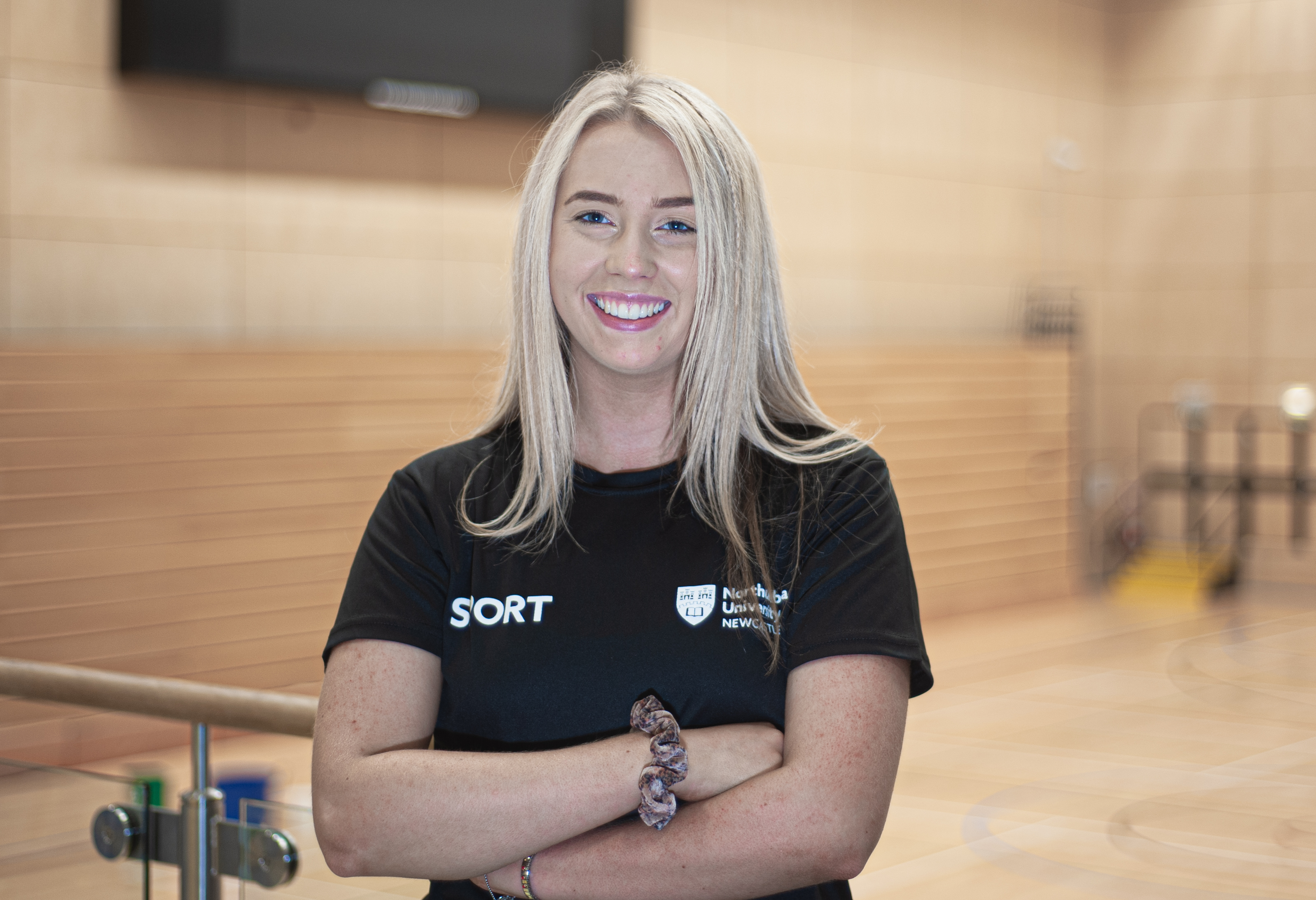 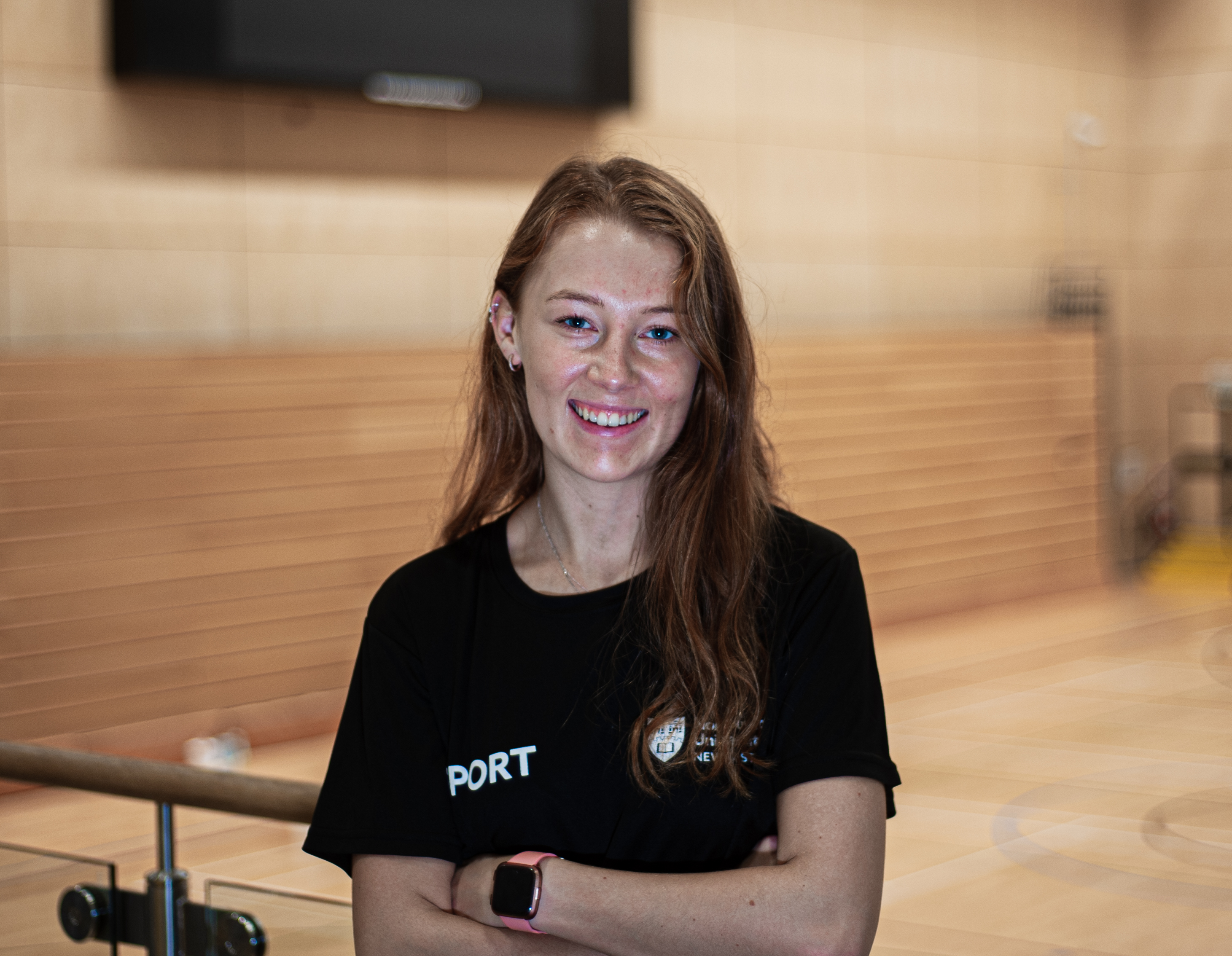 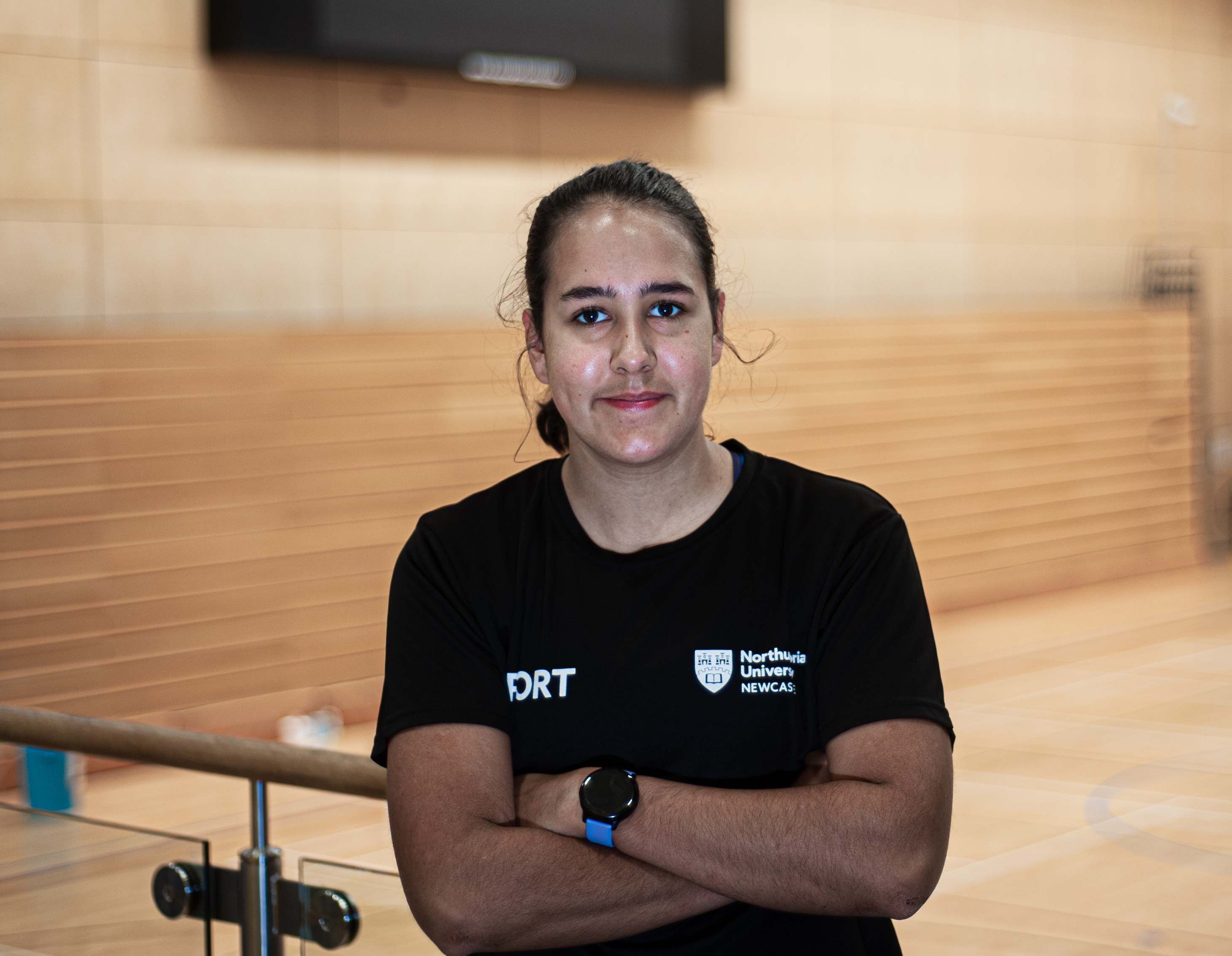 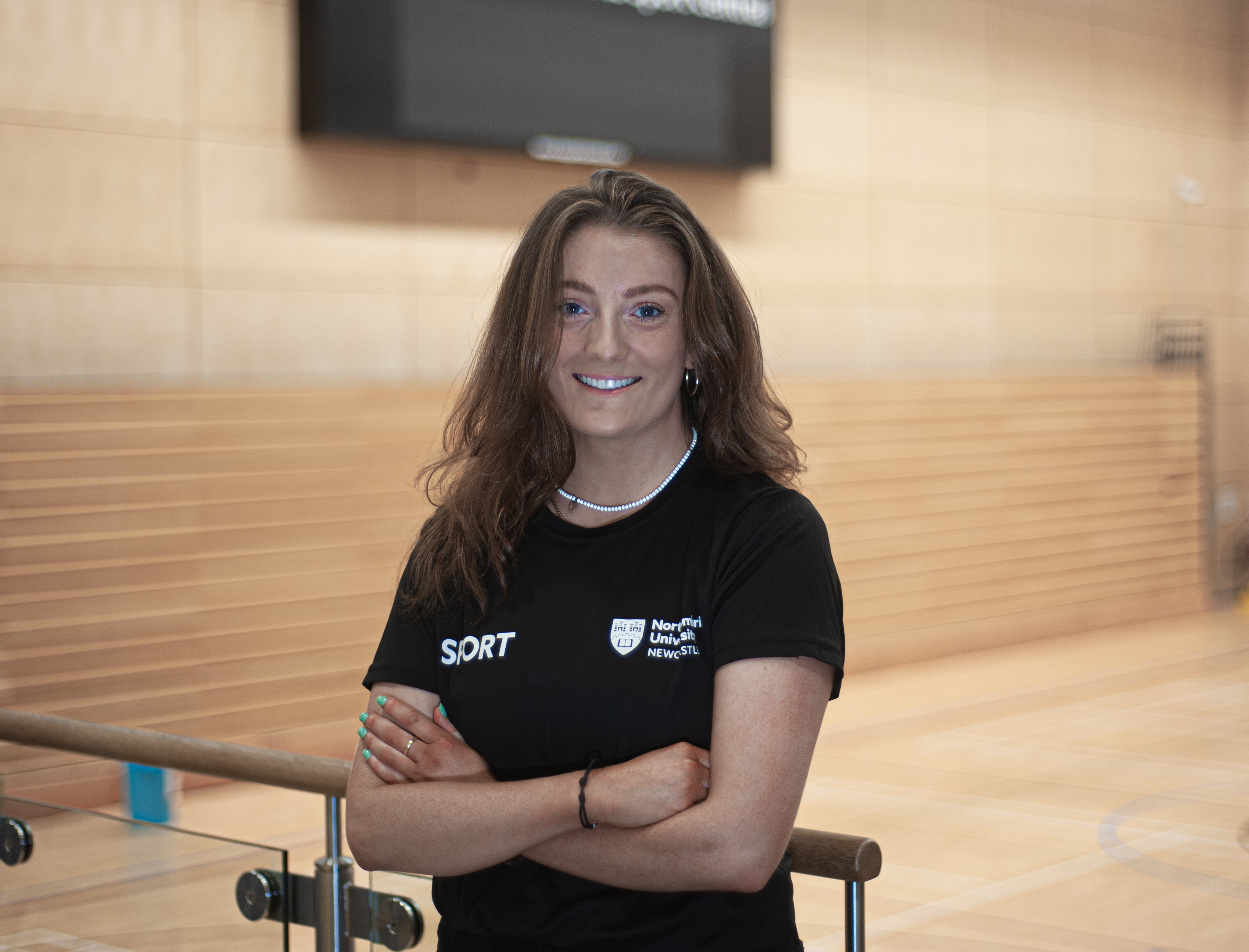 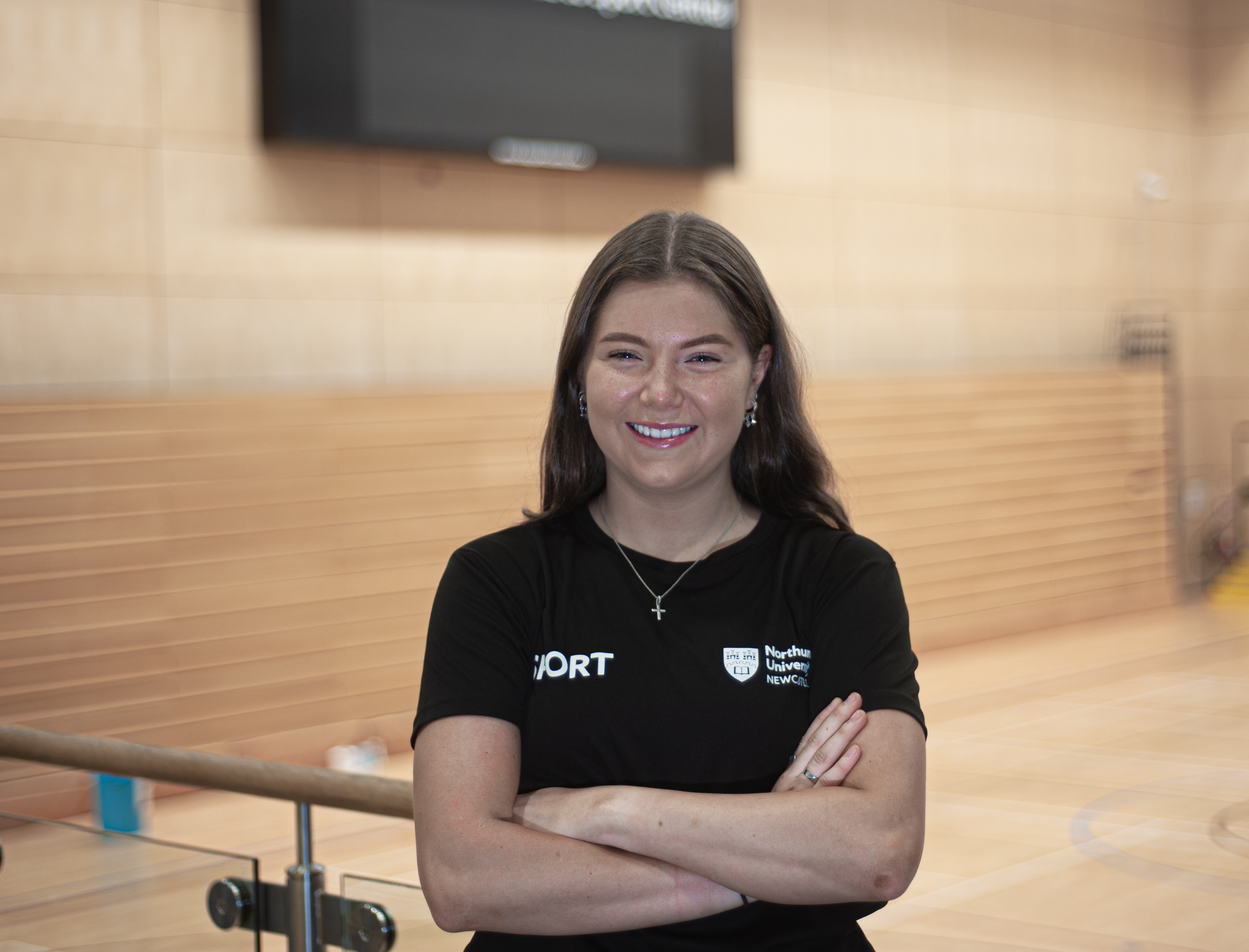 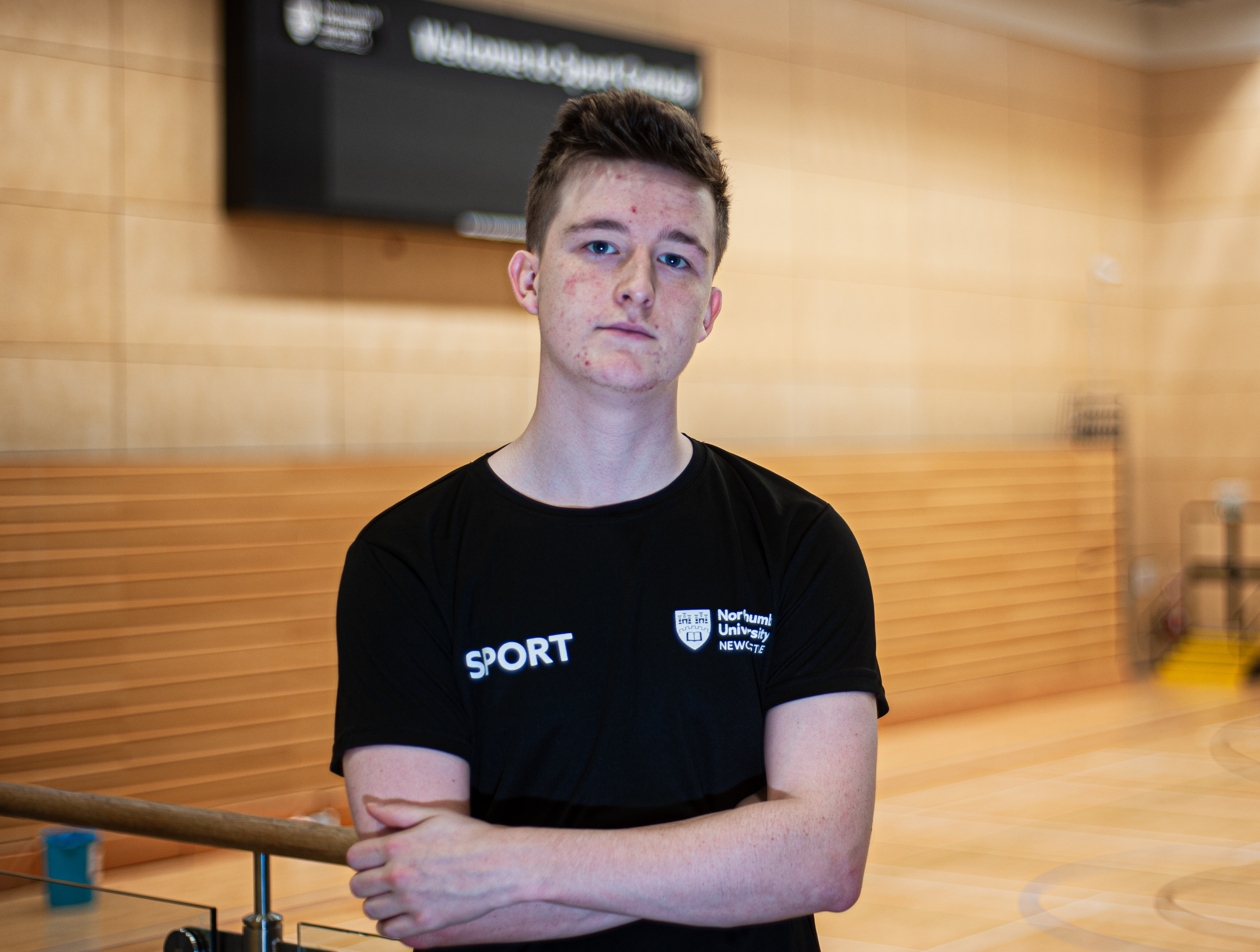 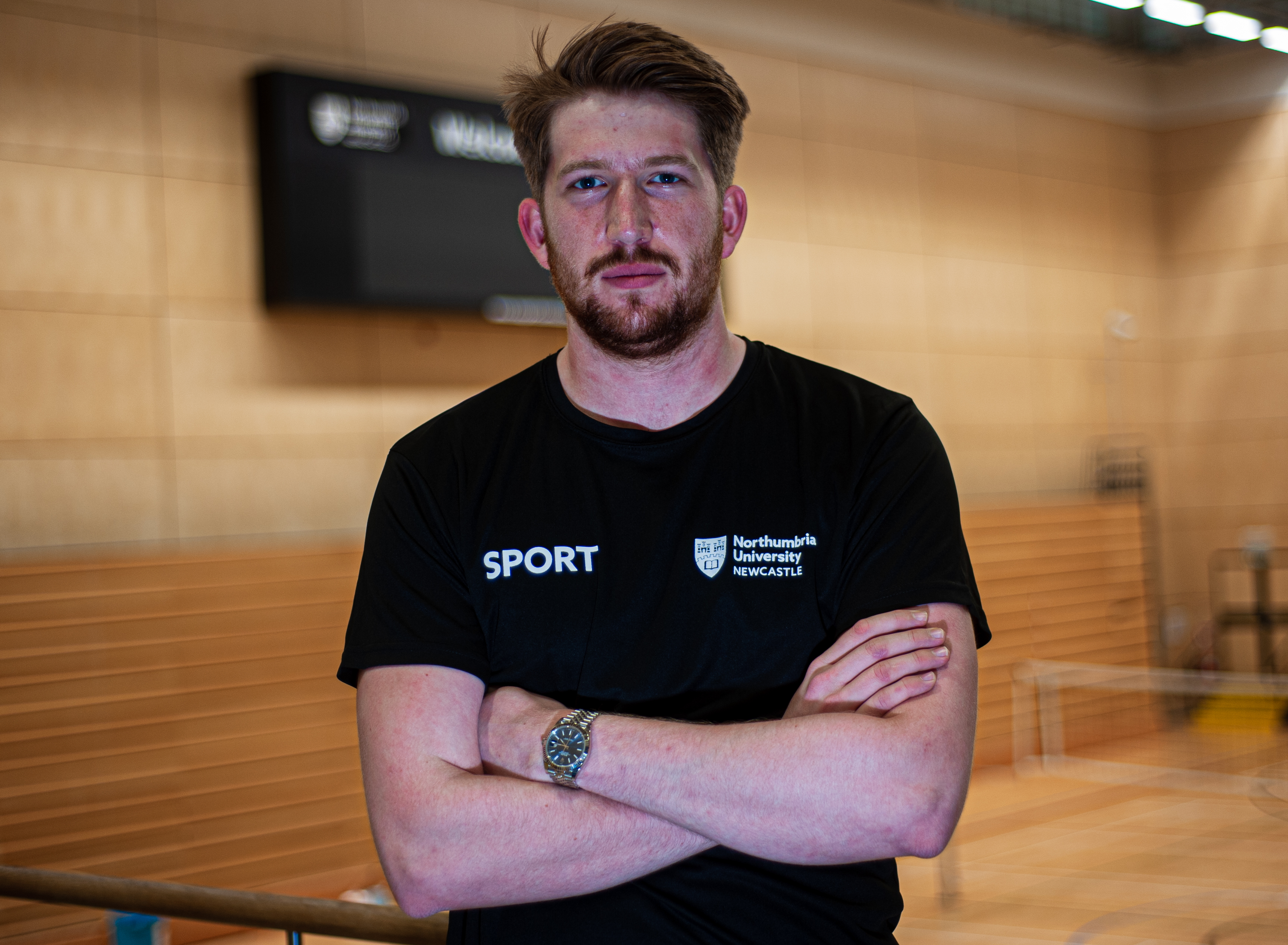 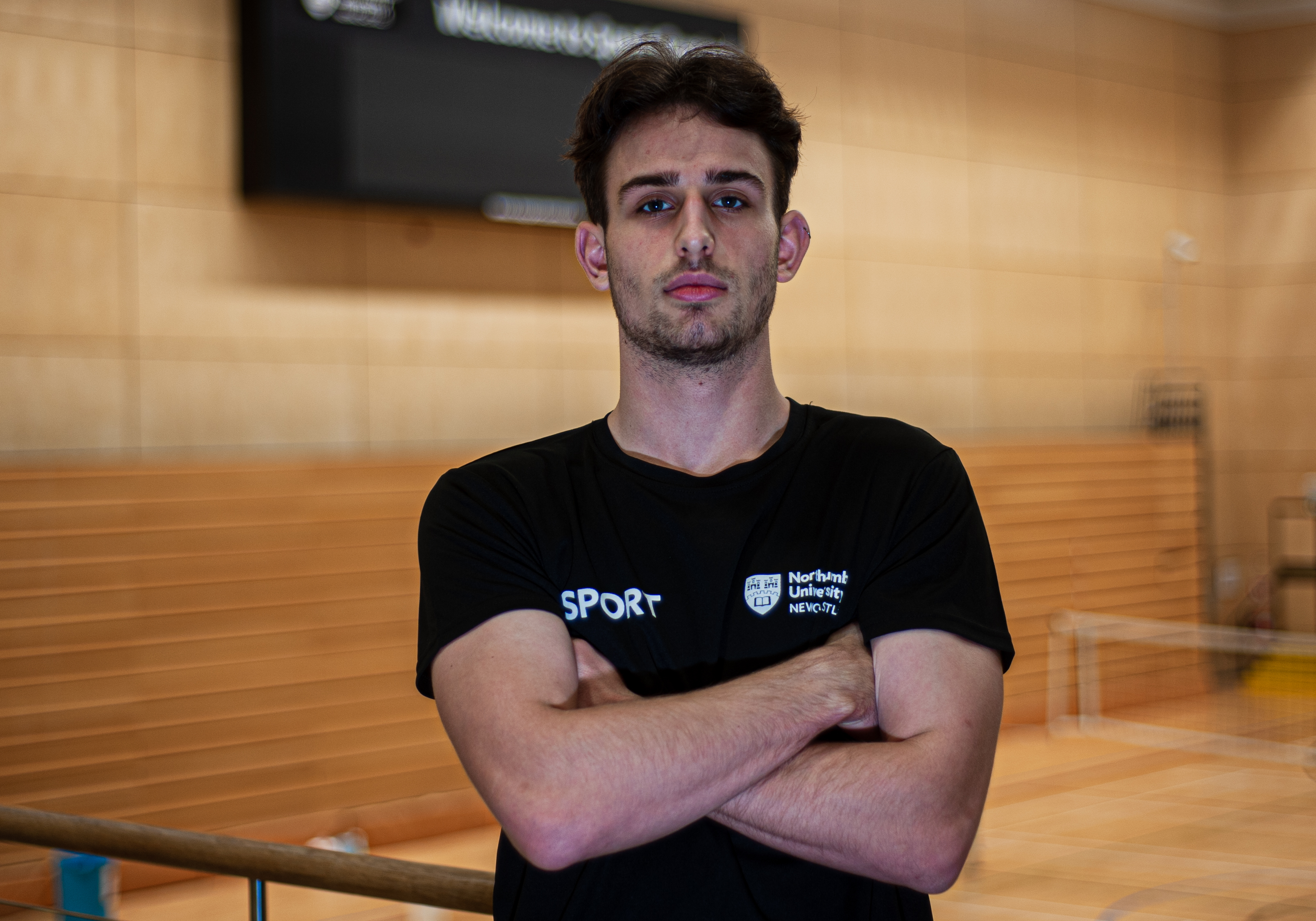 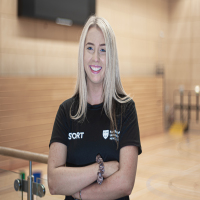 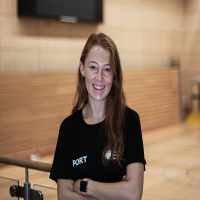 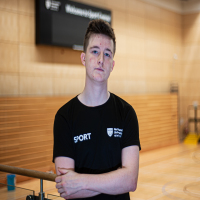 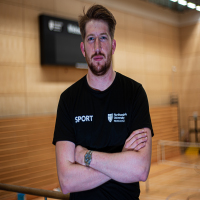