Rugby League at Northumbria is headed up by Jason Payne and is one of our most successful teams in recent years. The club itself have held the National Championship title for the last three years and will be looking to repeat this again this coming season!

Rugby League is one of our ‘BUCS WEEKLY’ clubs. 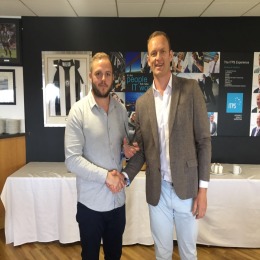 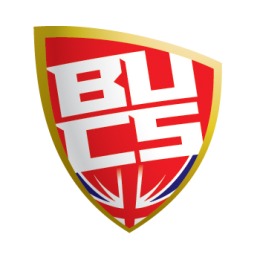 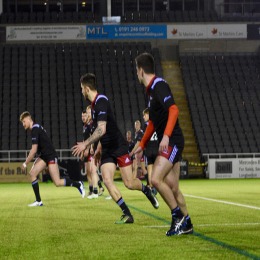 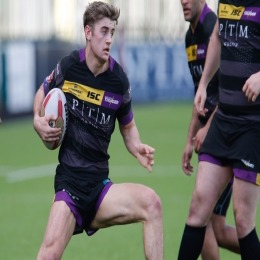 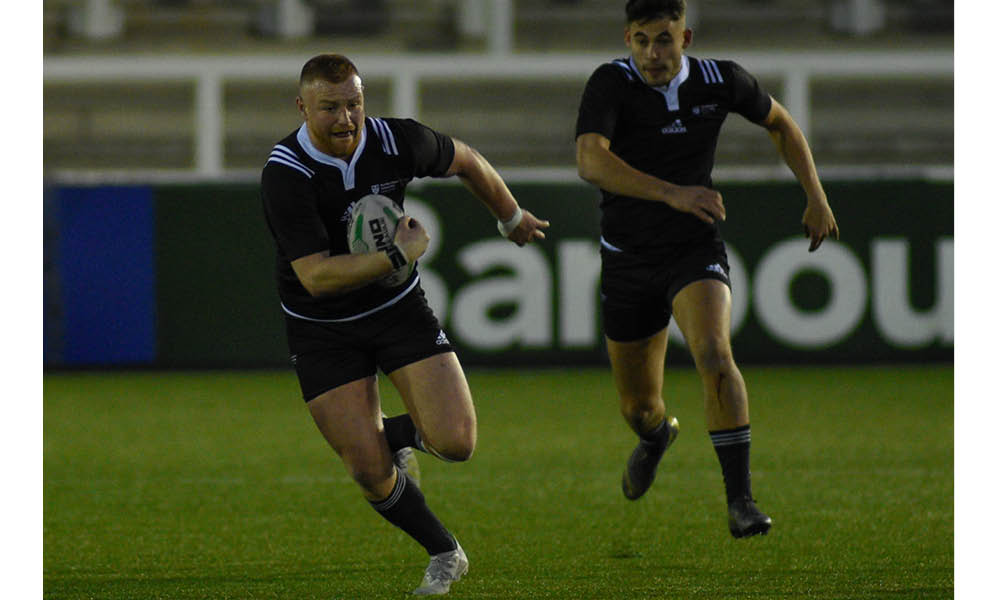