This event was bit of festive fun to give students the opportunity to represent their halls and have a chance to take the Halls Sports Day trophies home with glory!

With three different sports for them to get involved in, dodgeball, 5-a-side football and basketball, it was set to be a very competitive day!

The afternoon kicked off at 12pm with dodgeball and all teams were raring to go from the off. Their team colours had been chosen and they were all set to go. The matches were extremely fast paced with all teams showing great enthusiasm through the rounds, and the competitive edge most certainly wasn’t missing either. But it was a combined team of Trinity Square and Glenamara who took the trophy in this competition!

The second round of competition got underway at 2:20pm this time with the teams taking on a 5-a-side football competition. With all of the teams briefed of the rules and raring to go the first match got off to a start.

Byron Central and Trinity Square kicked off the proceedings with a close match from both sides, this continuing on throughout the rounds. There was no shortage of encouragement from the sidelines as all of the teams’ put goals in the back of the net, but it was New Bridge Street and Glenamara who were fighting it out for the top spot. It was another closely contested game but Glenamara took the trophy in this round, making it two out of two wins for them in the first two competitions.

The last round of the day’s proceedings was 3v3 Basketball, and again all teams were not short of enthusiasm and determination to lift the trophy. The games got off to a rapid start and baskets were being scored quickly from all teams. Some very intense head to heads took place through the rounds to the deciding match. The final got underway with an extremely closely contested game, but it was Quay Point who rounded up the proceedings securing a win in the last round of competition for the day!

Overall, there was success all round - even if that didn’t include a trophy! It was great to see so many students involved and trying out something new whilst representing their halls with pride! 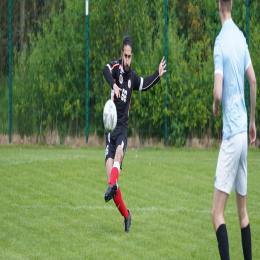 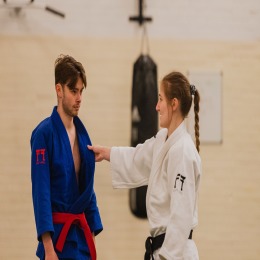 Free Sport Week Is Back 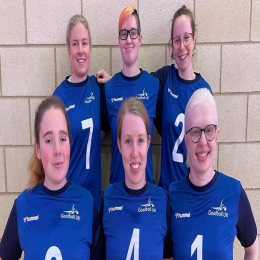