Kingston Park is the scene of two hotly anticipated rematches tomorrow when W1 Rugby Union and M1 Rugby League put their reputations on the line.

Earlier this year the former went down to Edinburgh in the BUCS Championship final.

But the latter sprung one of the surprises of the university sport season to shock Rugby League powerhouse Leeds Beckett and lift the 2017 BUCS Championship title.

An impressive 36-7 win against Loughborough last week means the hosts head into a fascinating fixture full of confidence.

But Edinburgh have flown out of the blocks with three wins on the bounce - amassing 184 points and thumping Newcastle 72-0 last week.

The Yorkshiremen are also unbeaten but something will have to give under the Kingston Park lights.

Entry to both fixtures is free. 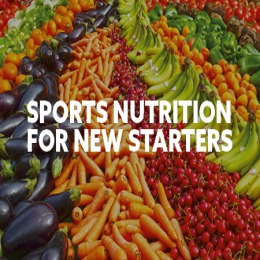 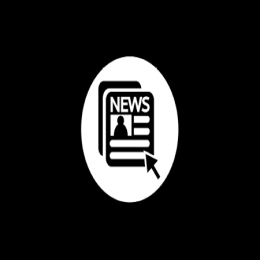