The star-studded black tie event at Newcastle’s Civic Centre was attended by more than 500 athletes, coaches, their families, friends and local businesses.

And Goodchild scooped the prestigious Stan Calvert award for coaching after lifting 17 national titles with Team Northumbria in four years.

Host Steve Walls described how the England senior women’s coach has made a lasting impact on volleyball in the North East.

And he pointed to the fact that TN’s women have just made a fifth straight National Cup final.

On another night of sporting success for Northumbria University, student Suraj Soren was recognised as one of 2017’s Sport Newcastle Rising Stars of Sport.

The all-conquering Jitsu athlete has dominated the BUCS championships for the last three years and is part of the successful Northumbria Jitsu Club.

“It is fantastic to see both our staff and students recognised for their incredible commitment and desire to be the best they possibly can.

“They are just two examples of a sporting community that continues to push the boundaries and we are delighted that Sport Newcastle has recognised their achievements.”

Newcastle United manager Rafa Benitez - who sent a recorded message to the dinner’s audience after travelling down to Reading ahead of tonight’s Championship clash - scooped the Sports Personality of the Year award. 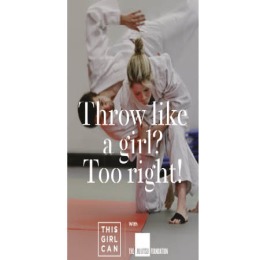 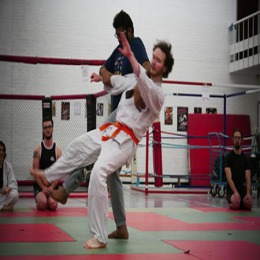