Somewhere Over the LGBT Rainbow

'The student engagement with the campaign was phenomenal'

Over 20 of our teams were involved in fixtures and Team Captains and Presidents collected their ribbons from Sport Central making a donation for the team. In total a fantastic £121.14 was raised and beyond that we had a fantastic response on social media, where our Football team took over our Instagram story for the day. 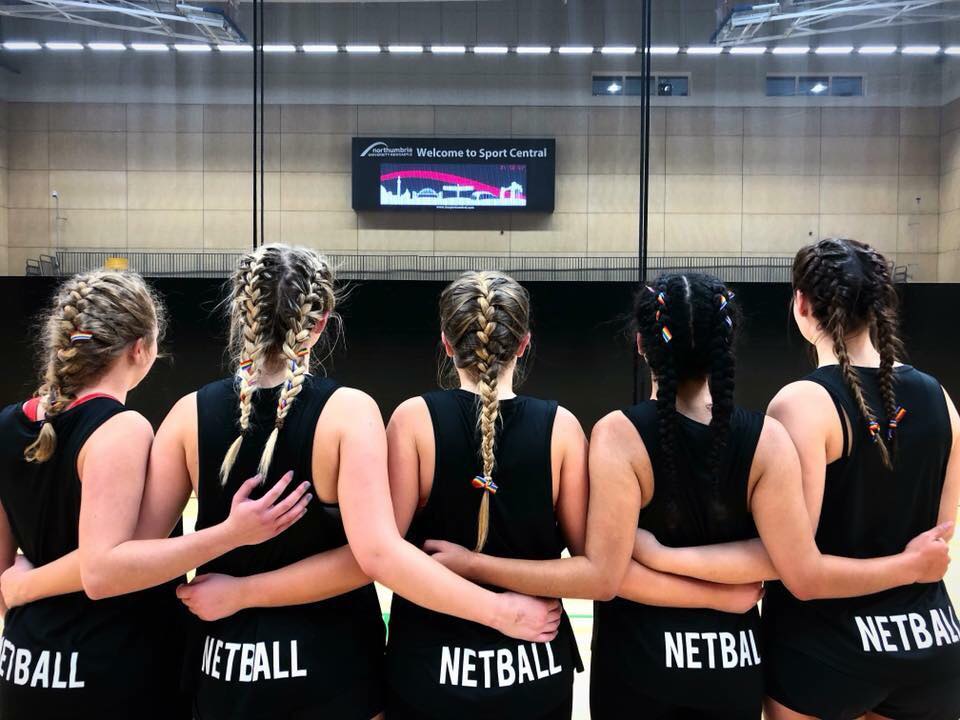 Student Sport President, Marc Wood, who headed the campaign for Northumbria Sport, said 'The event went much better than I had initially planned! The student engagement with the campaign was phenomenal, with Northumbria Sport highlighting its position as an ally to anti-discrimination, priding itself on hosting sport for all! I am extremely proud of attention students gave the event and hopefully we can continue to build on this events success throughout the year.

The money raised will go directly to Stonewall, whose mission is to let all lesbian, gay, bi and trans people, here and abroad, know they're not alone by supporting anyone who needs help or feels like they can't be themselves.

We'd like to thank everyone who helped us with the campaign and hope to make homophobia and discrimination a thing of the past.