BUCS Nationals: Northumbria students take on the challenge in Sheffield

This weekend was action packed down in Sheffield for the BUCS Nationals with Northumbria students representing the university in Athletics, Swimming and Fencing. With 24 students going for gold in the Athletics competition the heats got underway on Saturday morning starting with the Men’s and Women’s 60m heats, in which 4 students competed. The first success of the day came for Nicola Caygill as she qualified for the semi-finals knocking 0.3 seconds off her personal best.

Moving onto the Men’s and Women’s 60m hurdles competitions, both Joseph Turnbull and Phillipa Ellis took to the stage in the heats with Phillipa qualifying with a new personal best, this leading her to a finishing position of 5th in the finals race later on in the day. In the men's 800m race Joshua Mawer and Brad King took on a tough field of runners, but despite not qualifying Joshua still ran an extremely good race, coming away with a new personal best of 2:09.09.

The proceedings continued throughout the morning, with the men’s 1500m heats taking place next. Students Jack Wadsworth and Angus McKenzie competed for a spot in the semifinal , and Jack did just that, running a new personal best of 04:05.13. But unfortunately this small victory wasn’t enough to see him finish on the podium in the final later that day. In the women's 1500m race Heledd Rimmer took the challenge head on, and despite not qualifying to the semifinals she ran the race with a smile on her face the whole way through! Shortly after, the men's 400m race got underway with two Northumbria students, Benjamin Schofield and Oliver Lewis, going for the top spot. Benjamin ran a great race qualifying for the semi-finals , but unfortunately he was pipped at the post in that race for a place in the final, finishing with a  very impressive time of 49.35 seconds.

Sticking on the track, the Men’s and Women’s 3000m races were underway with Luca Minale and Lucas Sutherland running in the Men's competition and Zara Surgenor representing Northumbria in the women's race. Both Luca and Lucas ran extremely well, with Luca doing enough to progress through to the final, in which he positioned 10th in a tough field of runners.

To wrap up a great Saturday of athletics, the men's 4x200m race heats got started with Northumbria being represented by Benjamin Schofield, James Miller, Kam Luhng Pitter and Owen Henderson finishing with a solid time of 1:34.37.

Away from the track and over at Ponds Forge, Northumbria had two students taking to the water. Both Will McIntyre and Jess Parker competed in a variety of events and although there were no medals, Jess was extremely happy with the way she swam and they are both eager to compete again next year.

As for the fencing Northumbria had two competitors taking part  over the weekend. Alexandros Paraskeva represented in the Men's Individual Epee and scholar Sarah Barrett took part in the Women's Individual Foil. After a tough weekend of competition proceedings were concluded with Alexandros finishing in 56th position and Sarah just missing out of a top 10 spot coming in at 13th position.

And to top off the weekend, Taekwondo competitor Simone Abley secured her 4th BUCS gold in the winter championships down in Nottingham. After powering through the quarter and semifinals without giving a point to her opponents, she went on to dominate in the final 23-3 to secure the title. The medals just keep coming for Simone!

This weekend has been fantastic to see some of our students involved in such a high level of competition and we are extremely proud of all of our student athletes who have represented the university in such a great manner. Well done everyone, we can’t wait to see you all do it again next year!

Find all the photos at northumbriasport.com/photos 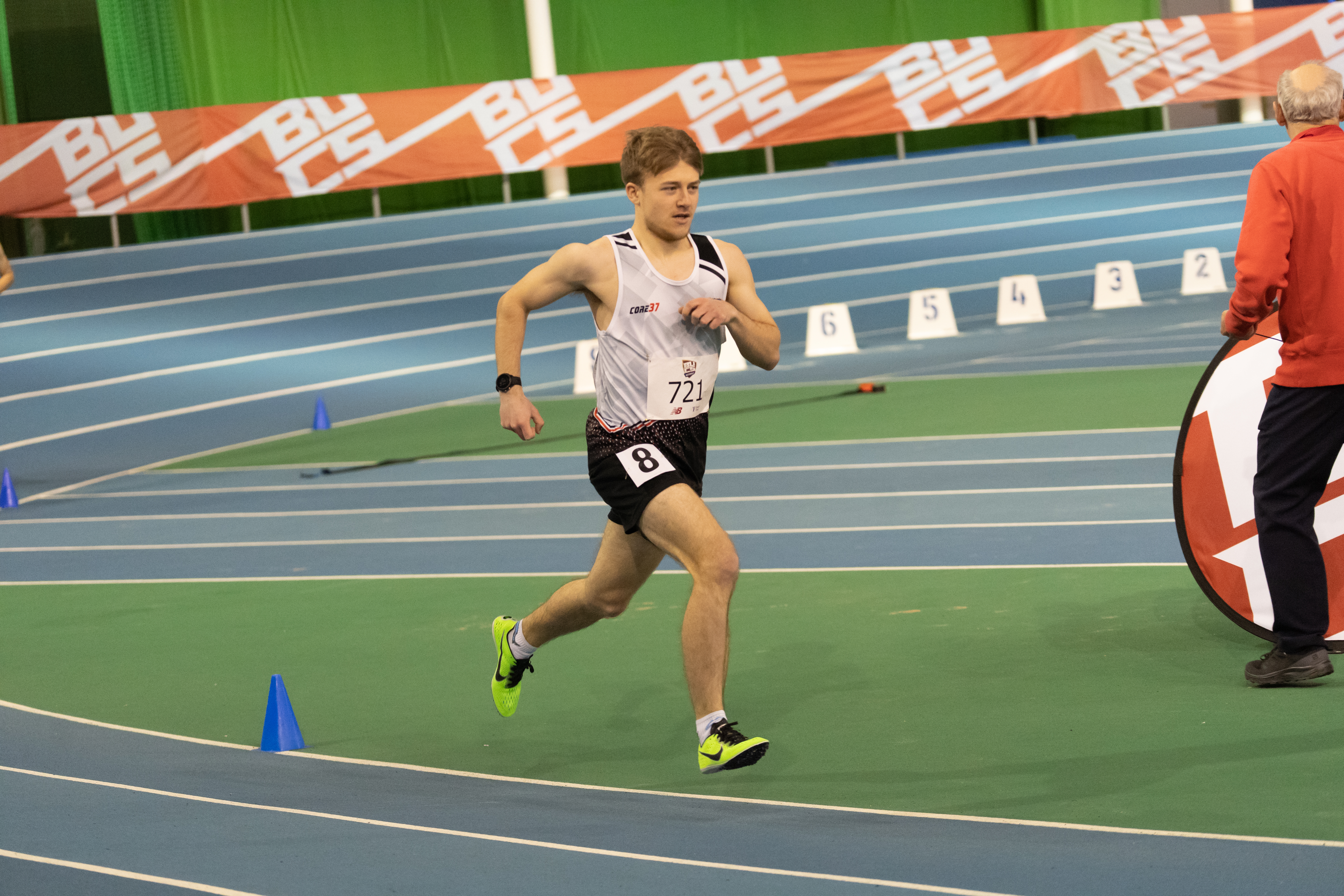 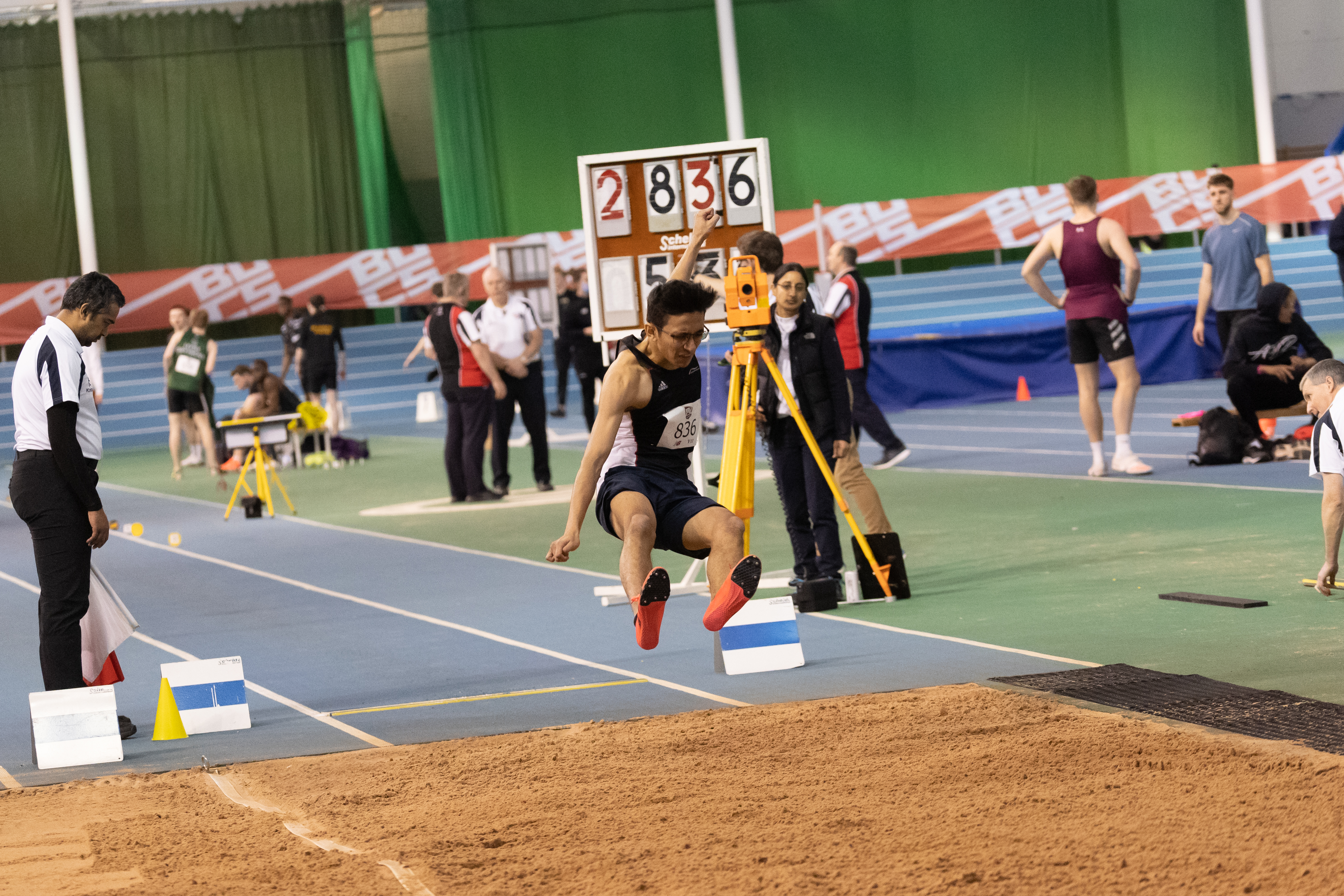 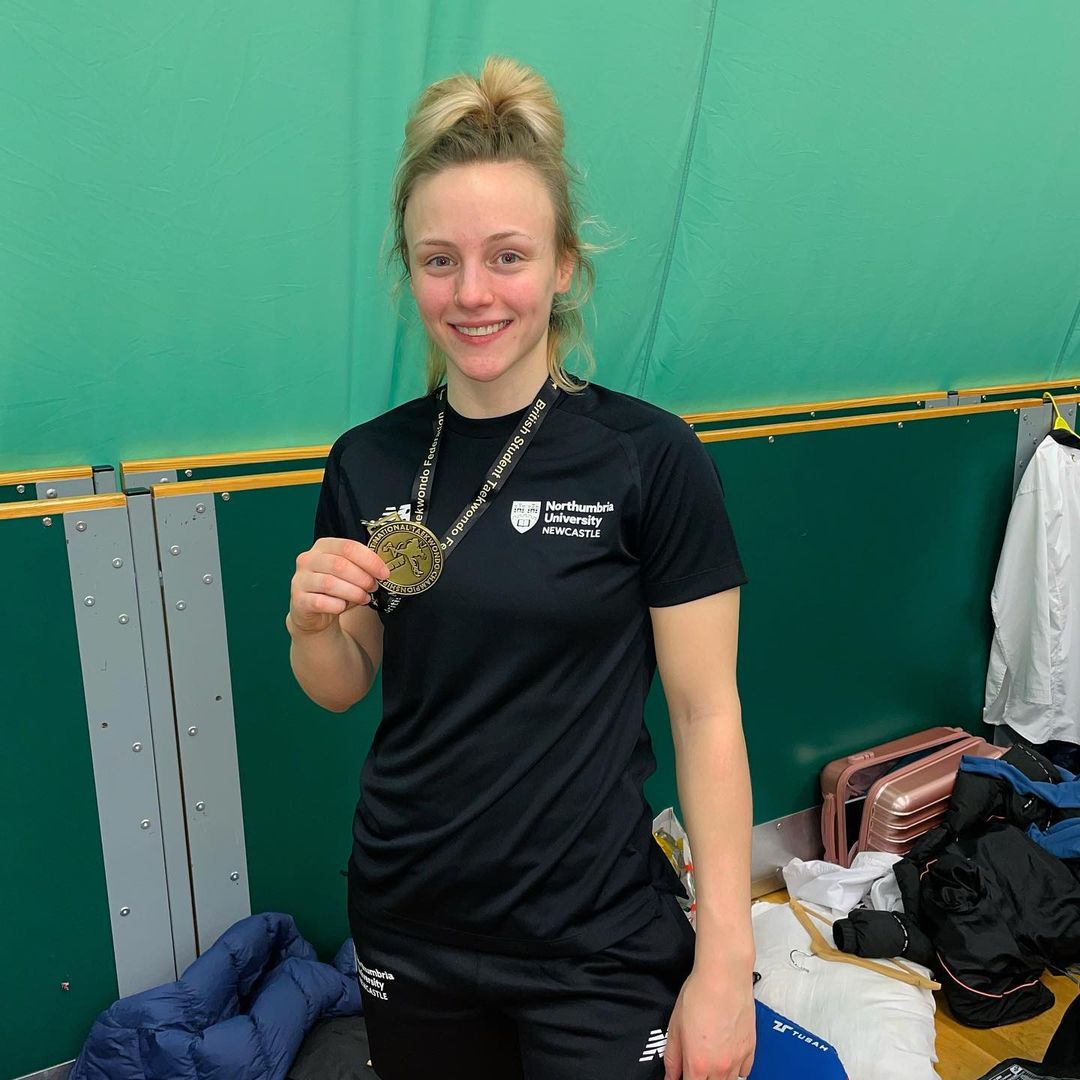 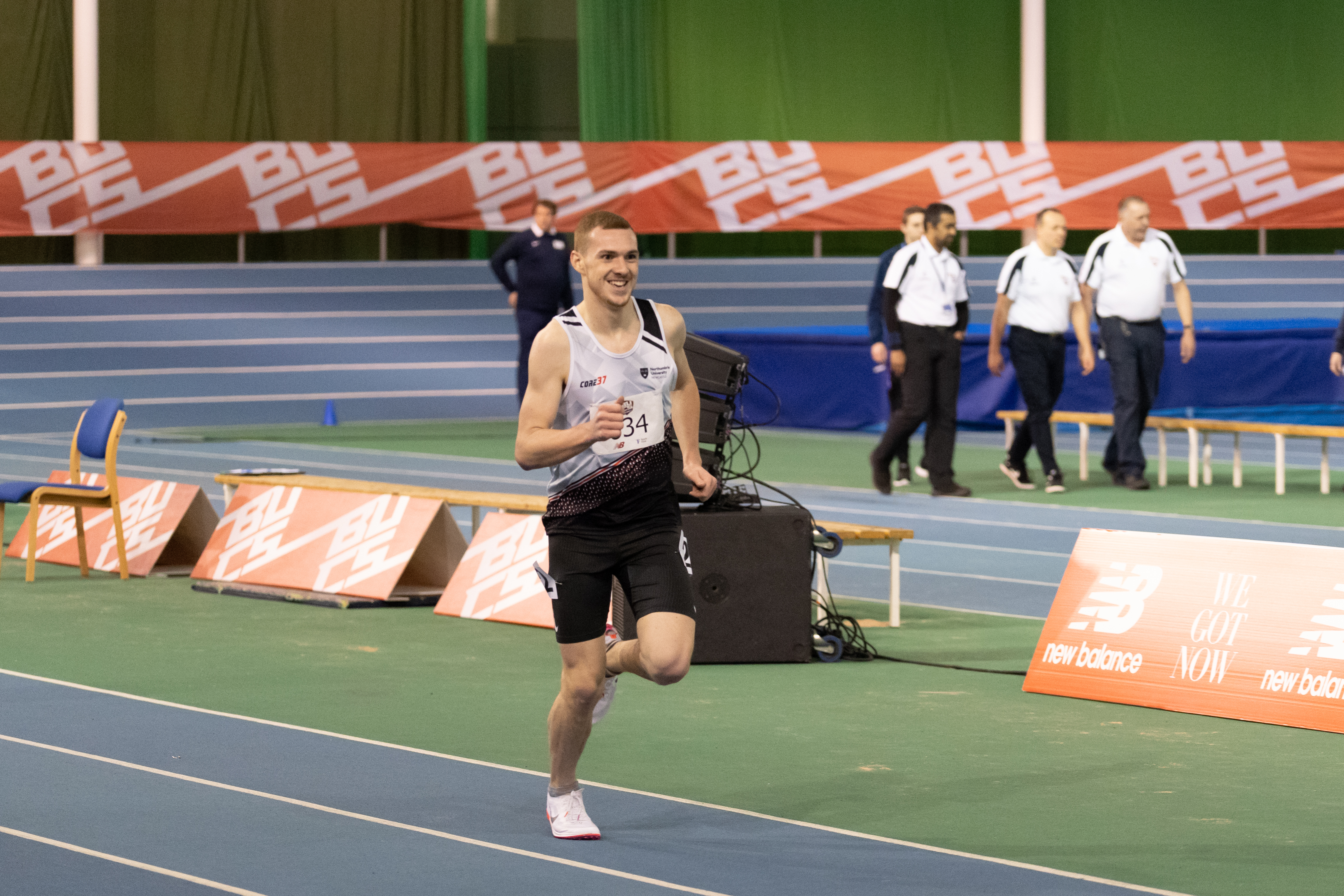 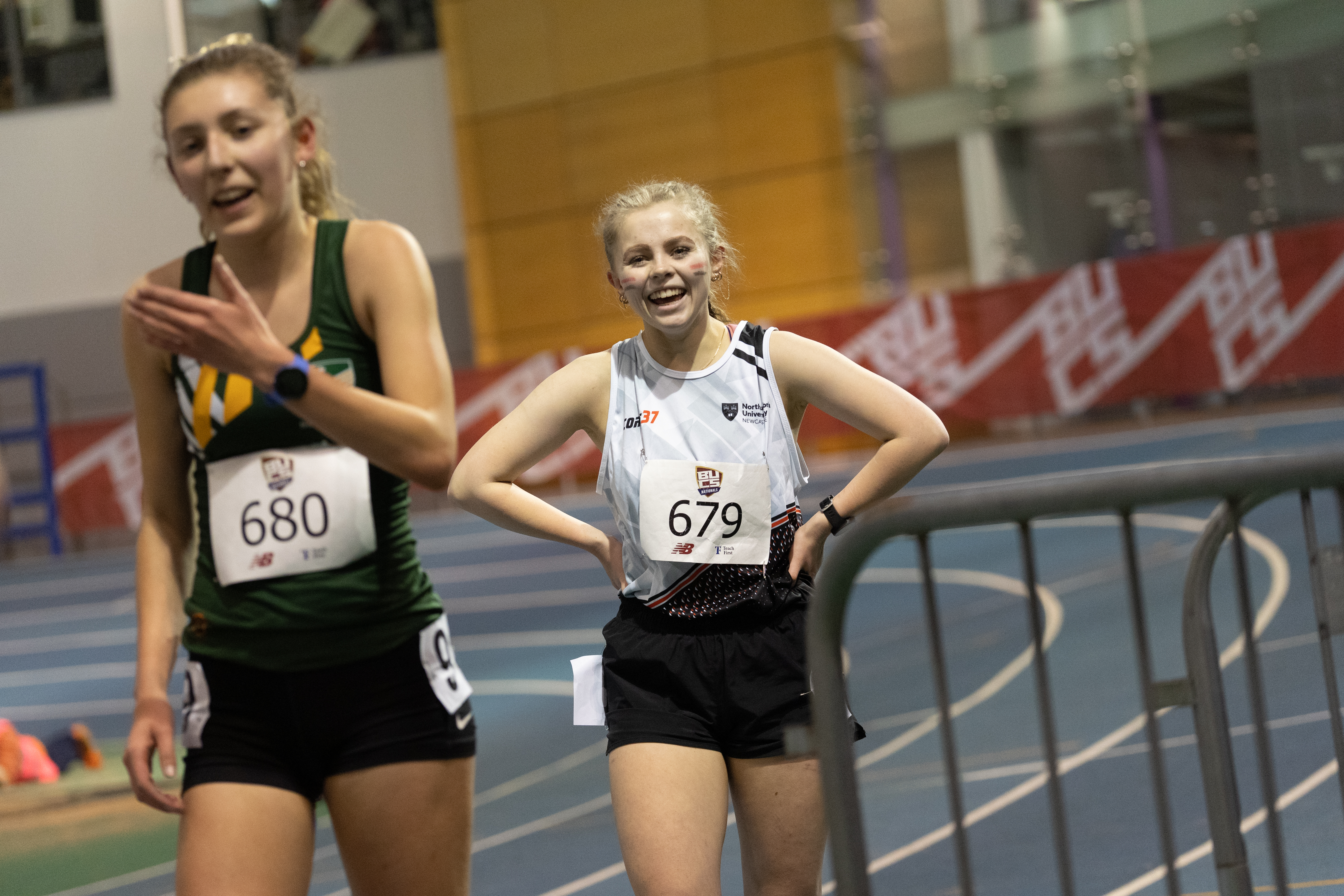 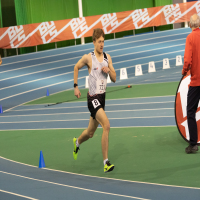 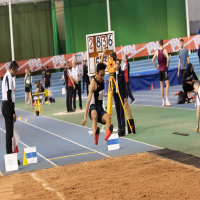 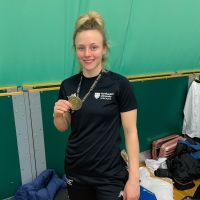 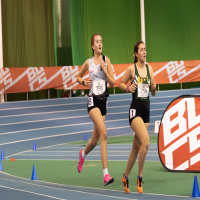 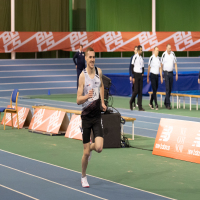 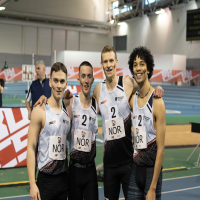 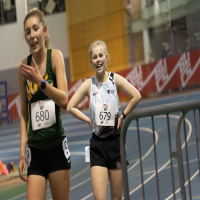