Northumbria’s Water polo club consists of 1x Men’s & 1x Women’s team who compete in weekly fixtures in BUCS. The level of play is competitive with the Men sitting in the highest league within BUCS and the Women sitting one league behind the top.

Despite the level of competition, the club are very friendly and welcoming and always keen to take on new members whether you have played the sport before or not. Based out of Sport Central’s 25m pool, the club have access to coached sessions throughout the week including use of the sauna and steam room (when open). The sessions vary between predominantly water polo based & swim only.

On top of all the fun you will have in the pool, you will enjoy a variety of social events organised by the club making it the perfect opportunity to play the sport you love while having a great time and making new friends. 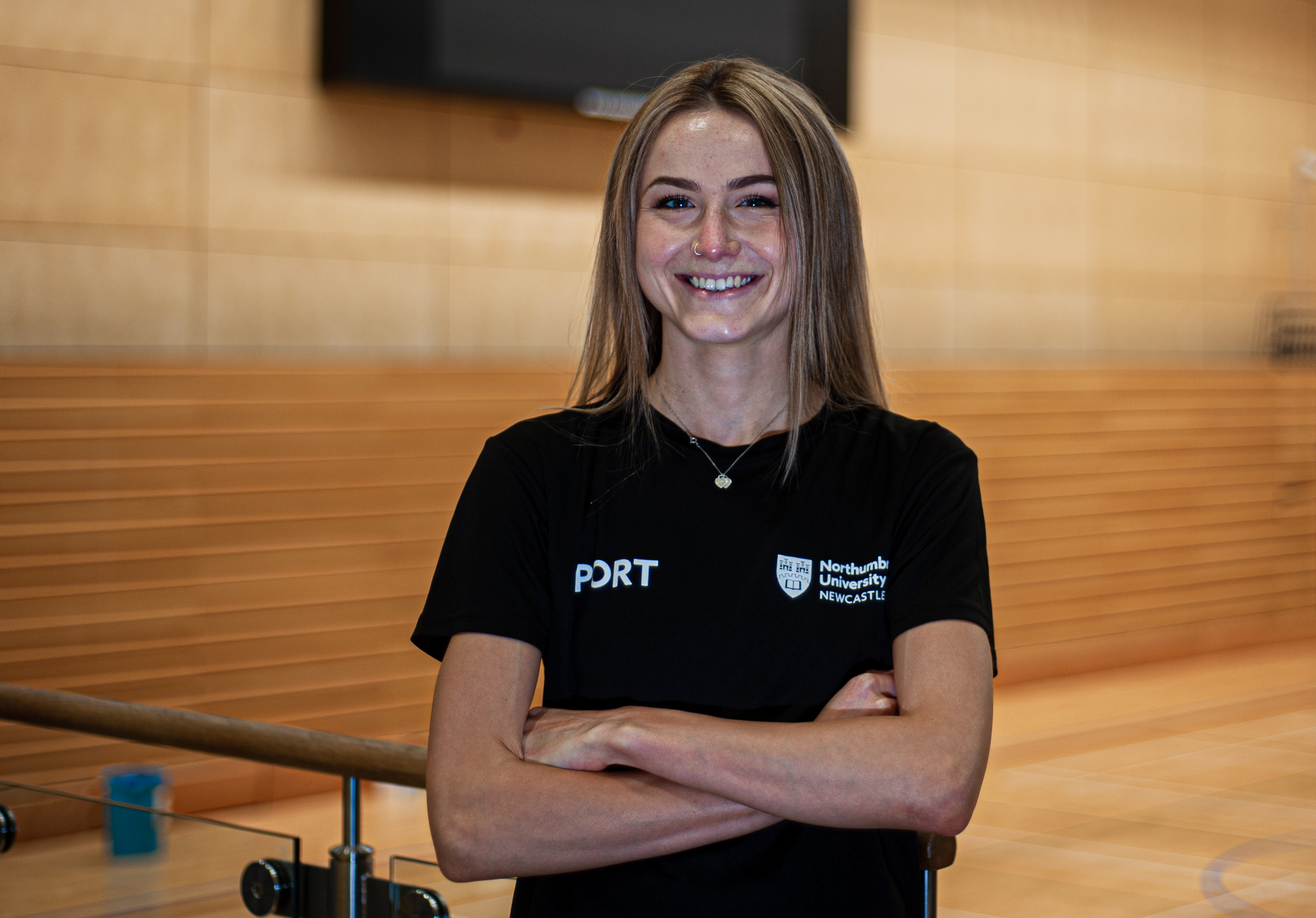 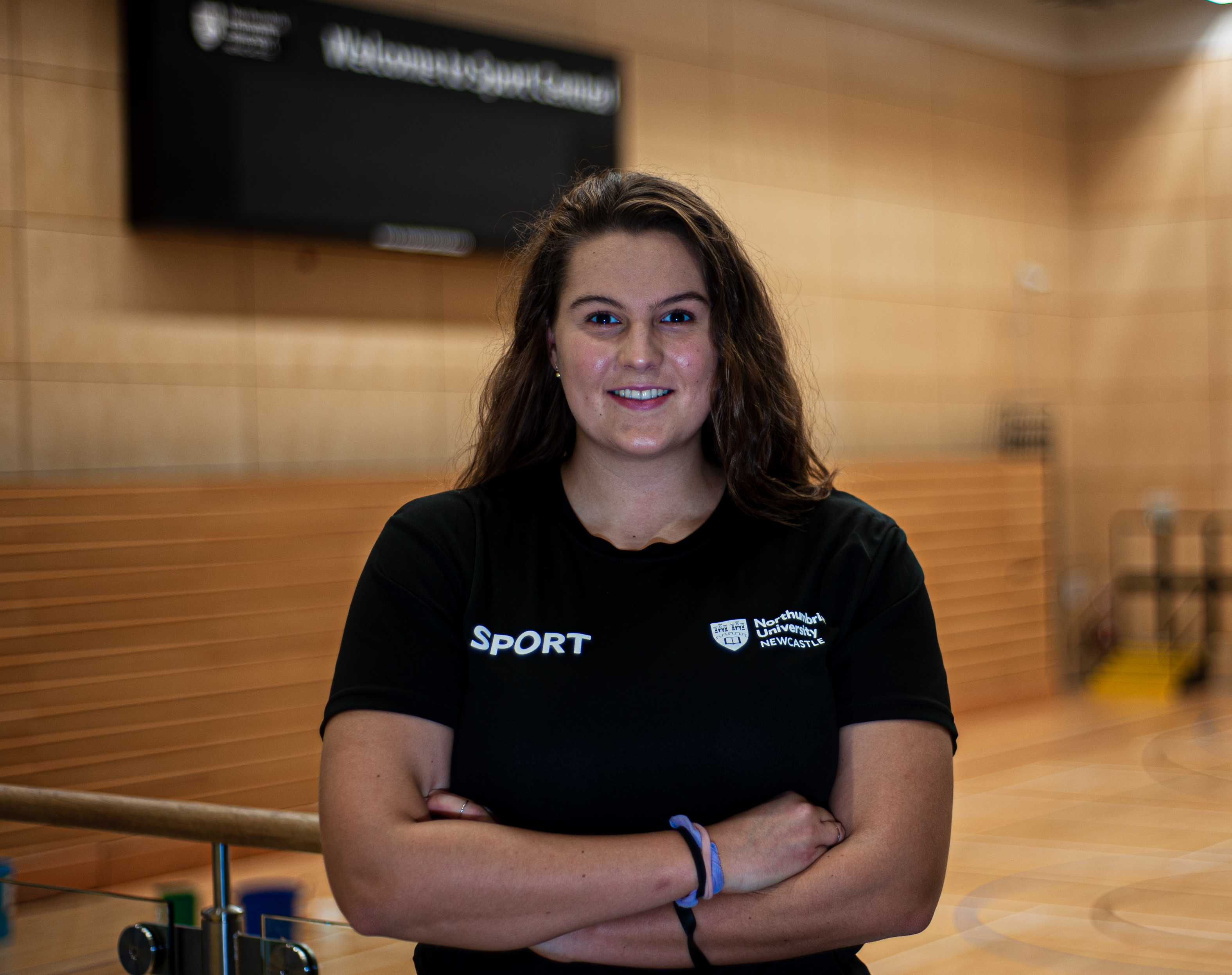 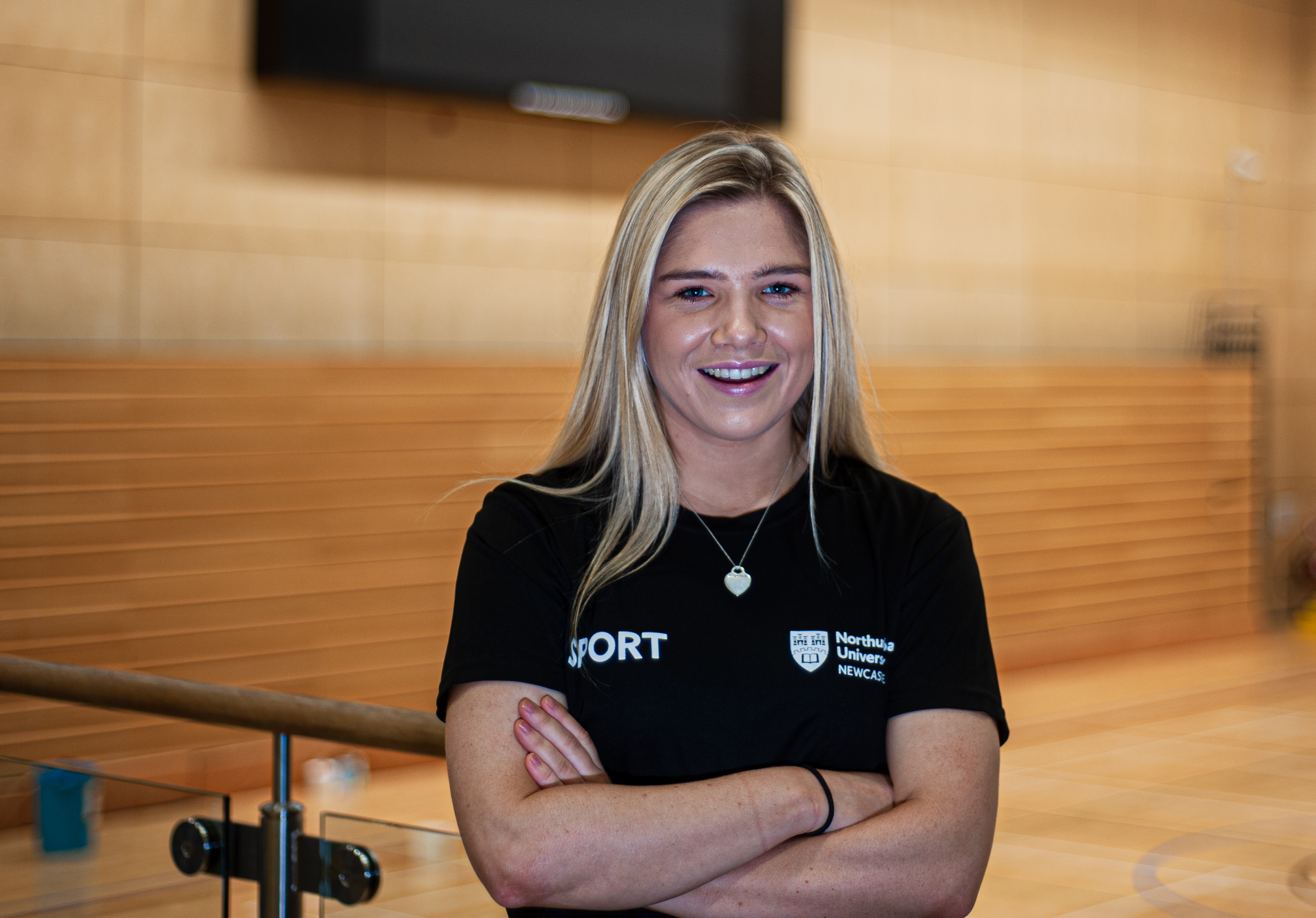 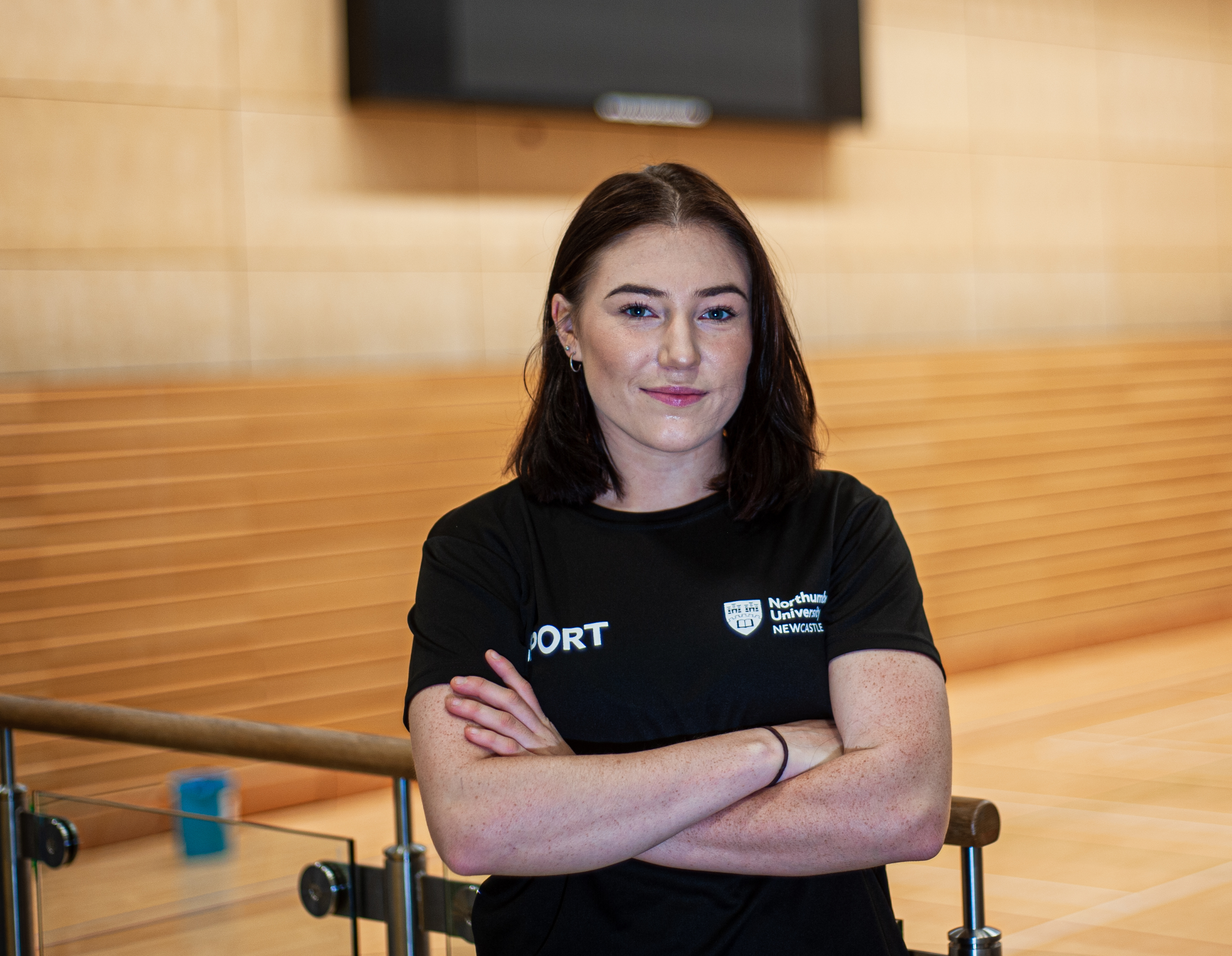 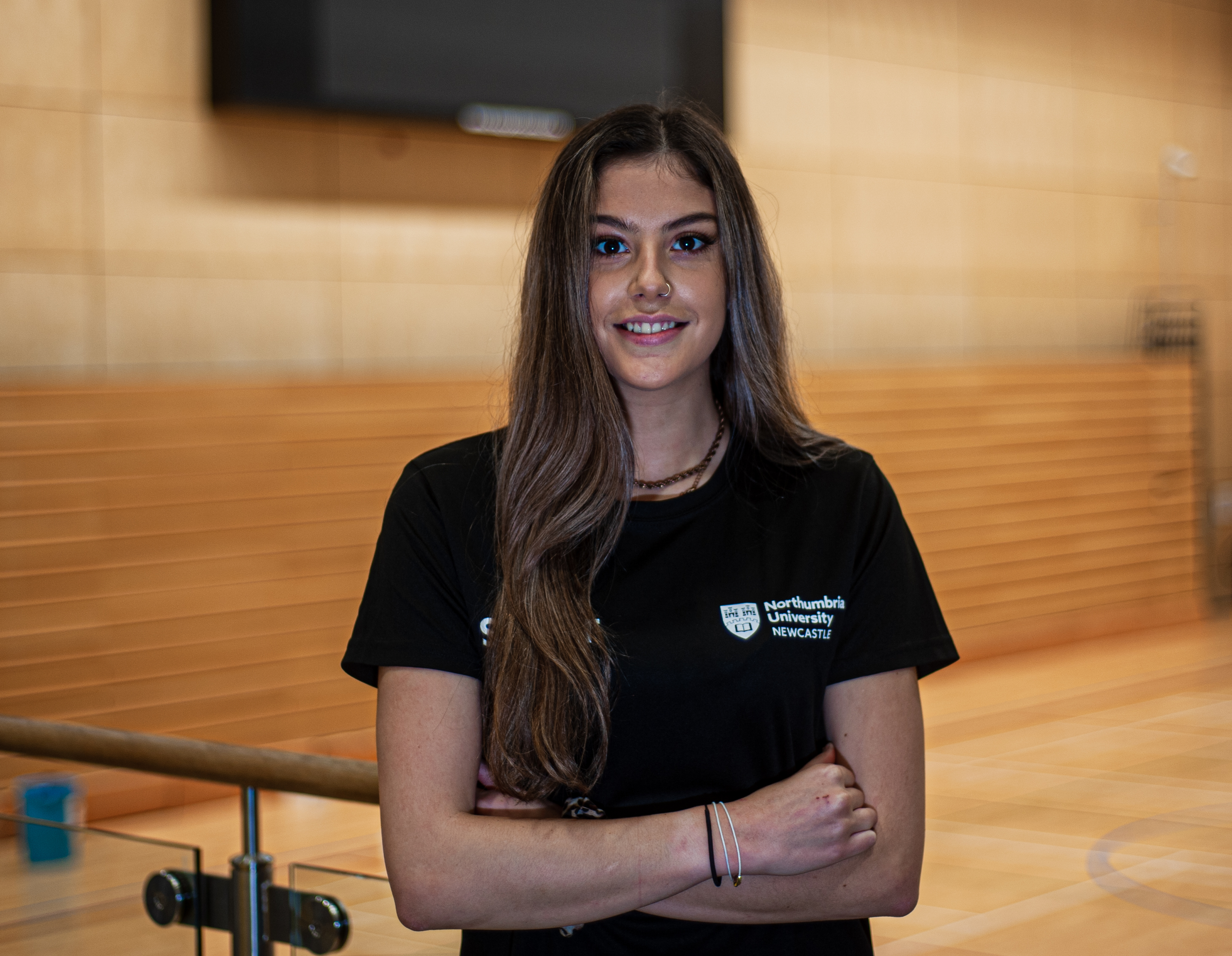 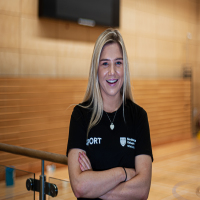