The Northumbria University volleyball programme is one of the best student volleyball programme in Britain and attracts some of the very best athletes from the UK and abroad. In 2018 our men’s and women’s team won nine out of 10 titles in both BUCS and National League. In 2019 the women made it to the final of the BUCS Championship and NVL Cup.

Northumbria’s volleyball programme focuses on BUCS as their main competition and both men’s and women’s team compete in the BUCS Premier North league.

The development of players is paramount and Northumbria are a Volleyball England senior academy. A number of graduates have gone on to secure professional contracts following graduation. 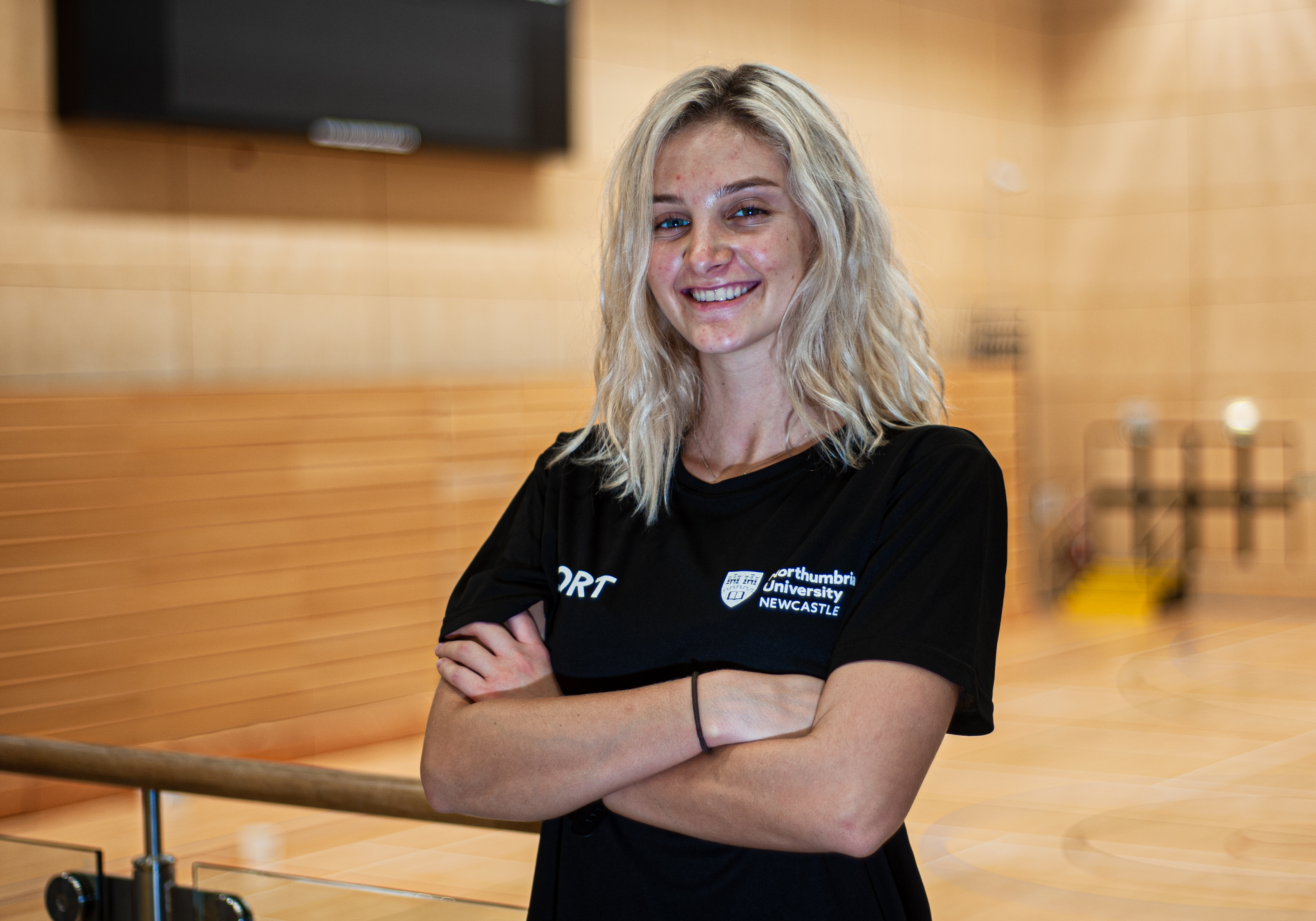 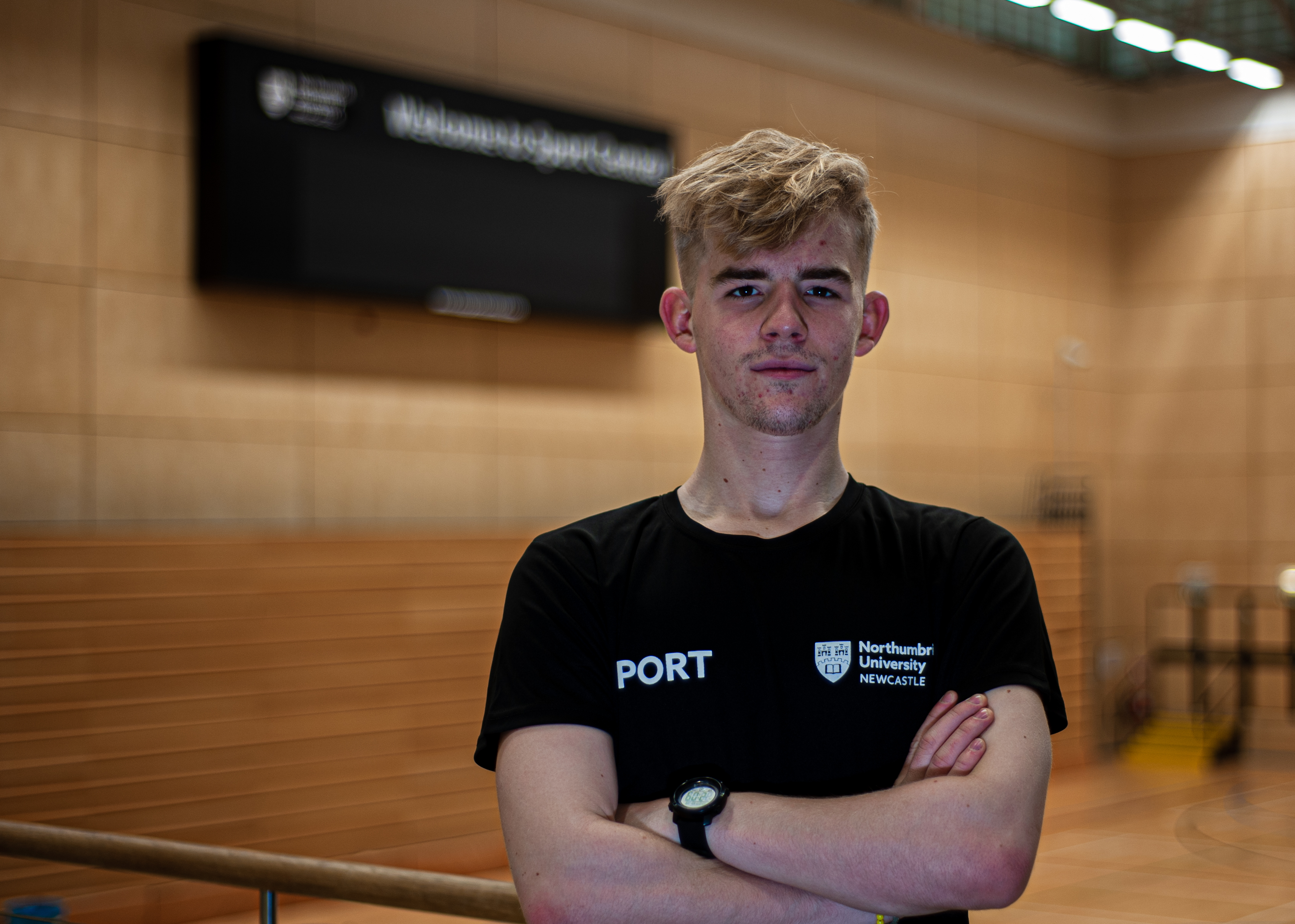 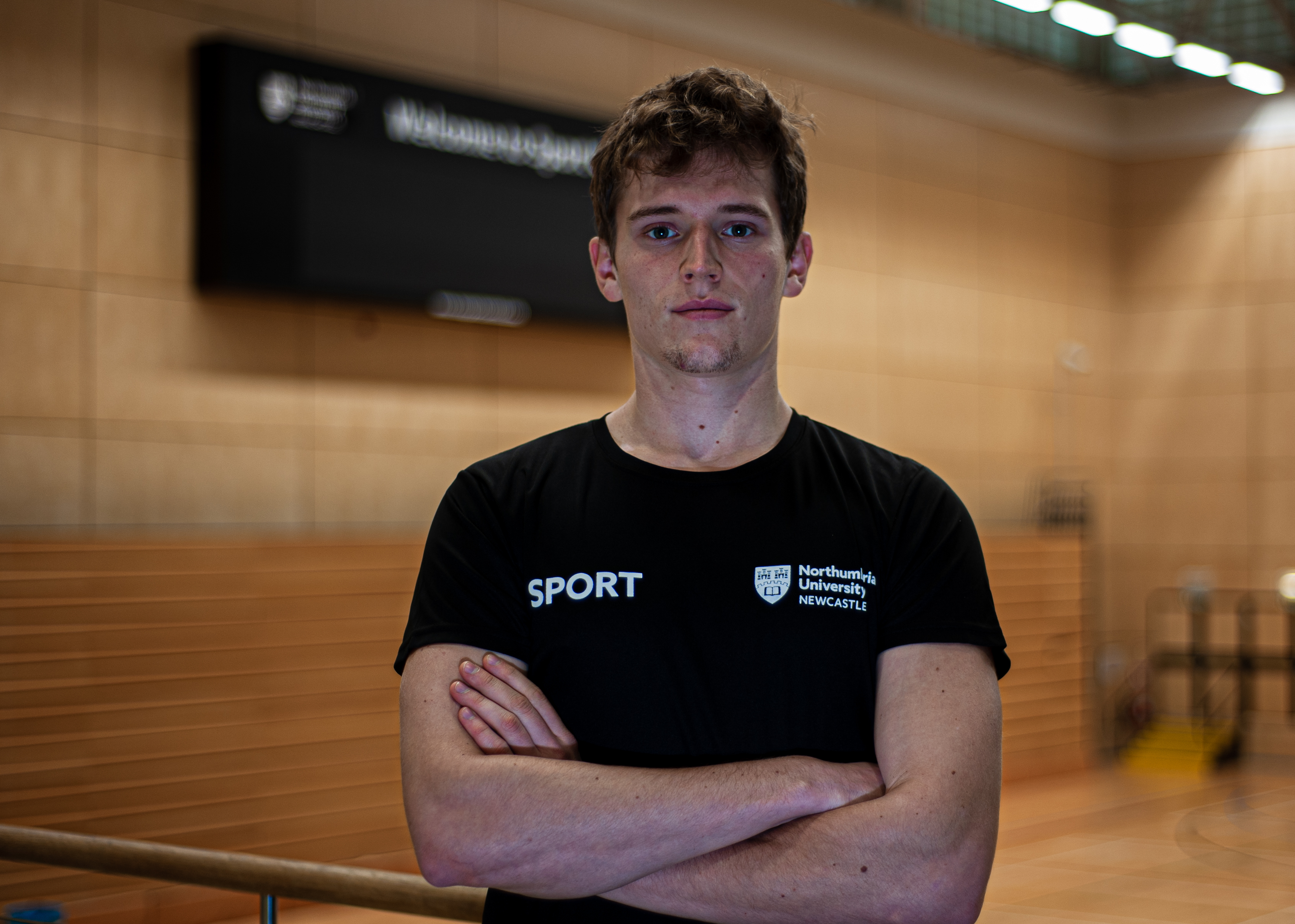 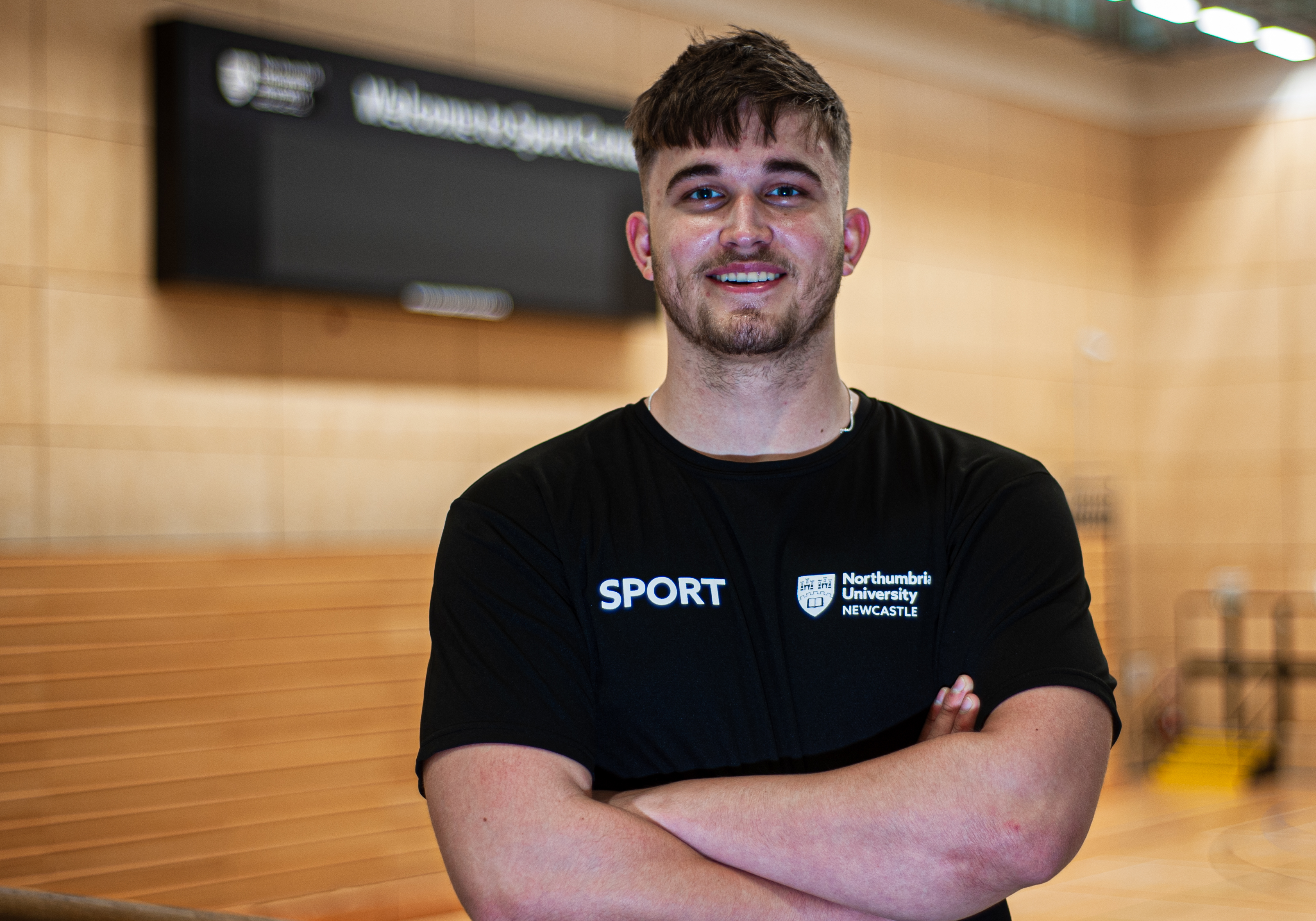 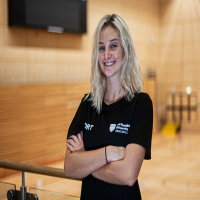 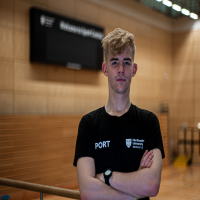 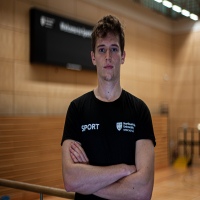 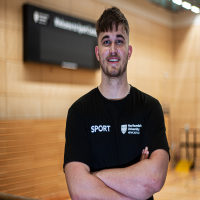 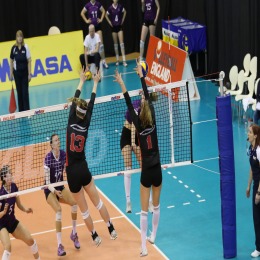